0
by The Guadalajaran in Blog Entries 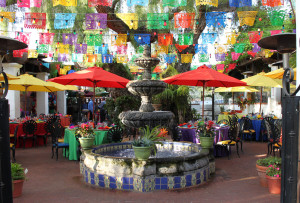