« Casa Guadalajara’s Outstanding Lunch and Dinner Menus for San Diego Restaurant Week September 16-21
Happy Holidays from Diane Powers and All of Us at Casa Guadalajara! » 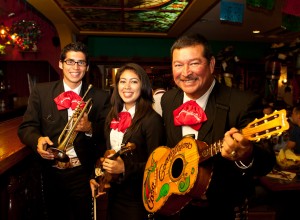 This entry was posted by The Guadalajaran on October 20, 2012 at 6:29 pm, and is filed under Blog Entries, Cielito Lindo. Follow any responses to this post through RSS 2.0. You can leave a response or trackback from your own site.